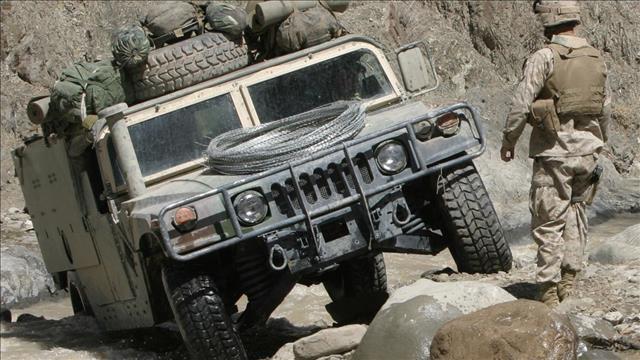 AM General in St. Joseph County has been awarded a contract for nearly $373 million.

The multi-year contract requires AM General to produce 2,000 humvees as well as spare parts for the U.S. military.

AM General says they are excited to win the bid for the contact.

“We are very pleased with the award which clearly demonstrates demand for HMMWVs worldwide. The announcement affirms AM General is the world’s premiere Light Tactical Vehicle manufacturer, ” said Executive Director Jeff Adams in a statement.

The items built in the Mishawaka location will be sent to several countries including Afghanistan, Iraq, Kenya, Lebanon, Ukraine and Tunisia.

All the work will be performed and completed at the plant in Mishawaka, and production is expected to be completed by April 2016.