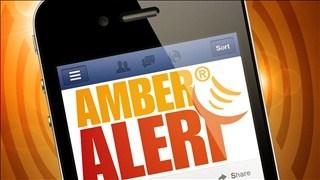 Indianapolis Police have issued an Amber Alert to find two children they believe could be in danger.

According to police, they were abducted at gunpoint at their Indianapolis home.

The children were likely abducted by an African-American man who goes by the name Jay, who is described as 5' 11” and weighs 250 pounds.  Jay has short black hair and brown eyes.

If anyone has any information where Aaron and Emma are, you are asked to contact the police right away.