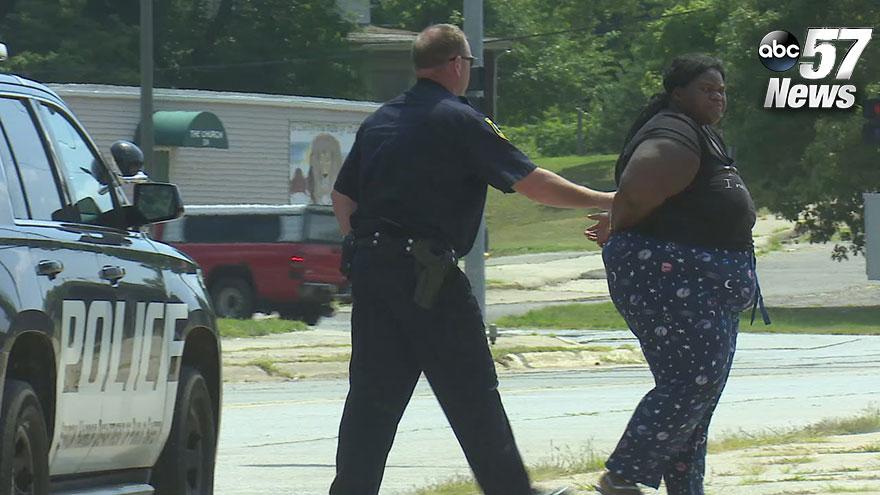 The woman accused of abducting 1-year-old Miquis Jenkins on Wednesday has been charged, according to Grand Rapids Police.

Gibbs was babysitting Jenkins on August 1 in Grand Rapids when she left around 1 p.m. An AMBER Alert was issued around 11 a.m. on August 2.

Gibbs, her boyfriend and Jenkins were found in Benton Harbor around 3 p.m. on August 2 near the Napier Mini Mart.

Gibbs was taken into custody.

Hospital officials confirmed to Grand Rapids Police that Jenkins was unharmed and was reunited with his family in Benton Harbor Thursday afternoon.