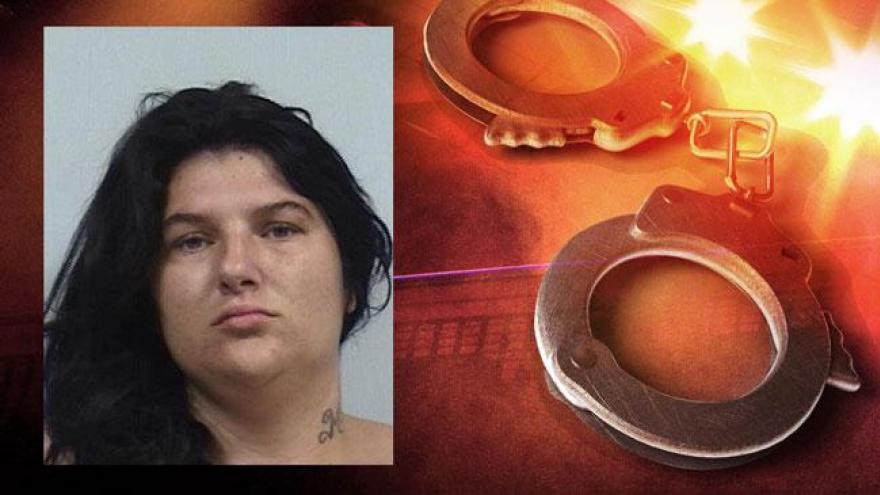 The probable cause affidavit for Amber Pasztor was released Wednesday afternoon. It gives details on how Pasztor allegedly killed her children.

The document says Amber Pasztor flagged down Corporal Norm Friend of the Elkhart Police Department and said her children were dead and in the back seat.

Corporal Friend located the children and called for backup.

When additional officers arrived on scene, the two children were confirmed to be deceased.

When asked what happened, Pasztor told officers she smothered them, according to the probable cause affidavit.

Pasztor was detained on an unrelated warrant out of Fort Wayne.

When she was interviewed by a detective, Pasztor said earlier in the day she had kicked in the door of her father's home and took both children, according to the court documents.

She said she traveled to Elkhart with the children, and made several stops along the way including to a restaurant and park, reports said.

Autopsies on Liliana and Rene were conducted at the Homer Strycker School of Medicine and determined both died of asphyxiation.

The magistrate determined there was probable for two counts of murder and that she be held without bond.

Another hearing is scheduled for October 6.