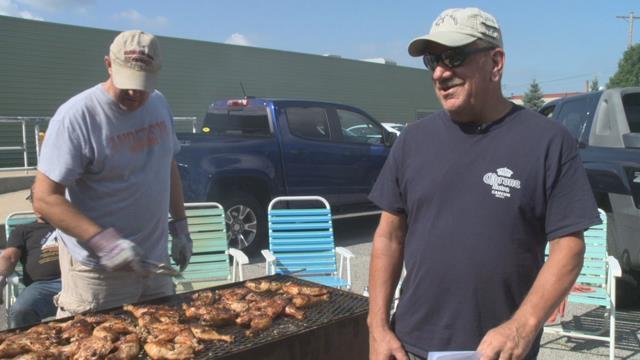 The American Legion post 357 held a cookout Monday in honor of the South Bend Police Department.

A group gathered at the police station where they spent the day cooking for officers in between their shifts.

The cookout was made possible by donations from several companies across the Michiana area.