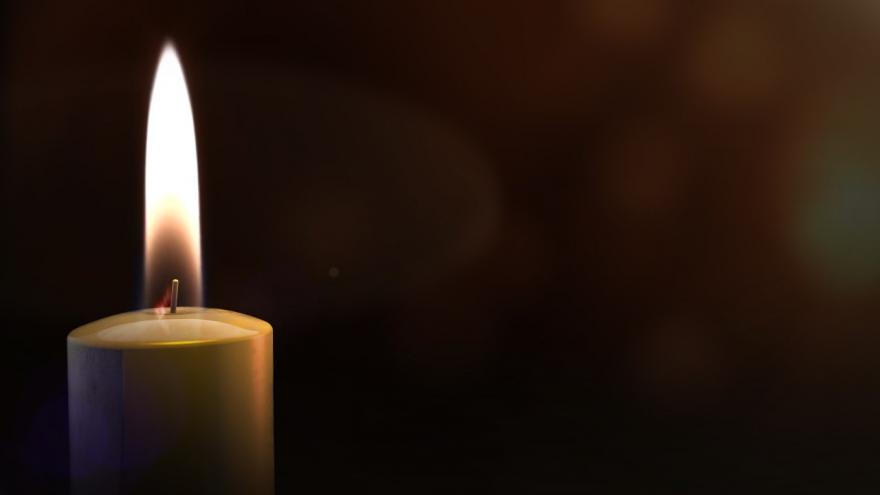 Family spokesman Nick Wasmiller says DeVos died at his Ada, Michigan, home due to complications from an infection.

DeVos was born in Grand Rapids, Michigan. He started Amway along with friend, Jay Van Andel, in 1959. DeVos served as company president until 1993.

The DeVos family bought the NBA's Orlando Magic in 1991.

"Mr. DeVos' boundless generosity, inspirational leadership and infectious enthusiasm will always be remembered," Magic CEO Alex Martins said in a statement. "Simply, he was the team's No. 1 cheerleader and the best owner that a Magic fan could ever want for their team. When the DeVos family purchased the Magic, his vision was that the team and organization would serve as a platform to improve the central Florida community."

DeVos and Van Andel took $49 in 1949 and invested the modest amount into manufacturer and vitamin direct-seller Nutrilite. They became independent vitamin distributors and later used the company's person-to-person selling approach when starting Amway in Ada with an all-purpose cleaning product.

"Rich and my father built this company from the ground up, and in many ways Rich was the heart and soul of Amway," Steve Van Andel, Amway's chair, said. "His vision and spirit inspired our employees and independent business owners for more than 50 years."

DeVos and his late wife, Helen, donated to Christian churches and ministries and various other causes through their Richard and Helen DeVos Foundation. He also helped in the revitalization of downtown Grand Rapids, including the restoration of what now is the Amway Grand Plaza Hotel.

DeVos was a major supporter of the Republican Party and was appointed by President Ronald Reagan to the Presidential Commission on AIDS in 1987.

He is survived by five children, two sisters and a number of grandchildren.

Services have not been finalized.