And the winner is... Argo for 'Best Picture' 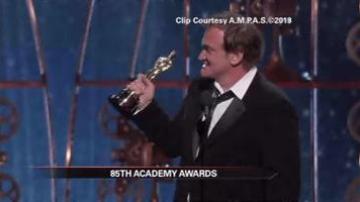 The Best Actor Award went to Daniel Day-Lewis for his role as Lincoln in the film about the 16th president, "Lincoln." Day-Lewis became the first actor to win Oscar three times for a lead role.

The musical "Les Miserables" picked up an Oscar with Anne Hathaway winning for Best Supporting Actress.

Adele picked up the Oscar for best original song for "Skyfall."