Another police chase ends in crash 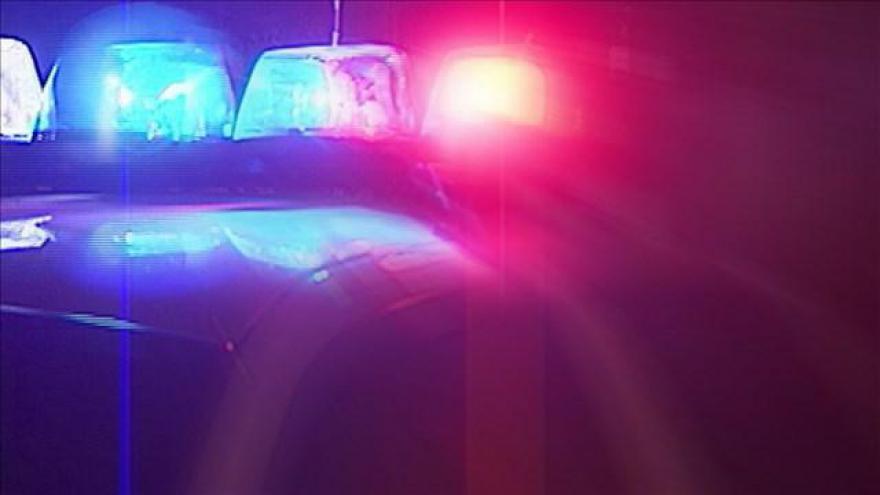 A police chase through Marshall County ended in a crash Friday morning.

According to authorities, the trooper attempted to stop the vehicle as the vehicle turned westbound on 18th Road.

Officials say many traffic laws were violated and speeds reached 90 mph during the 9-mile pursuit.

Inside the suspect vehicle were four people in total. Three of them, including Burch, suffered minor injuries and were released from St. Joseph Regional Hospital in Plymouth.

Troopers say Burch was charged with felony resisting law enforcement and was booked in the Marshall County Jail.