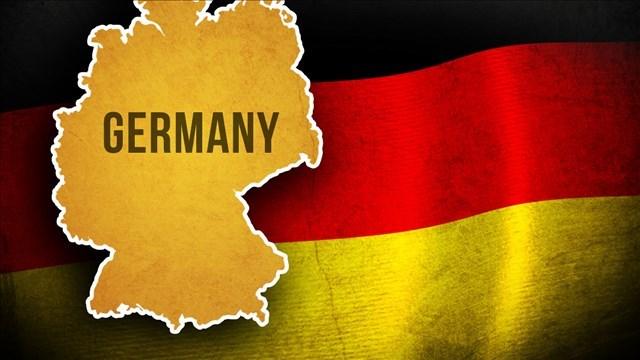 (CNN) -- One person was killed and at least 10 were injured by an explosion in the southern German city of Ansbach Sunday night, Middle Franconia Police said.

Special Forces in Munich are on the scene investigating, police said. The police think the man who died may have caused the explosion, Kornback said.

On Sunday, a man killed a woman with a machete in Reutlingen. The 21-year-old Syrian asylum seeker came to Germany one year ago, according to a police statement, and he was known to police for property thefts and assault.

Police said the woman was 45 years old and from Poland.

On Friday, a man in Munich went on a shooting spree in a busy shopping district, killing nine people before killing himself, authorities said.

Authorities have not found a link to terror groups. Police said he may have planned the attack for a year.

CNN's Nadine Schmidt in Munich and Peter Dailey in Atlanta contributed to this report.