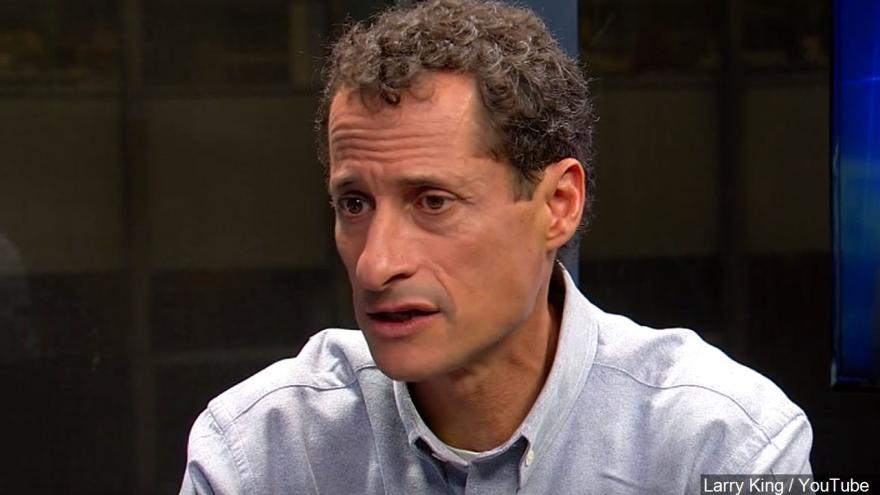 (CNN) -- Anthony Weiner has been released from federal prison and is serving out the rest of his sentence in a halfway house, records show.

The former Democratic congressman from New York was originally sentenced in 2017 to 21 months in prison for sexting with a minor.

Weiner served about 15 months in the Federal Medical Center in Devens, Massachusetts, until he was transferred to a residential re-entry center in Brooklyn, New York, according to the Federal Bureau of Prisons website.

The Bureau of Prisons says residential re-entry centers are designed to reduce the chances that inmates will relapse into criminal behavior and are intended to provide assistance to inmates nearing release.

CNN has reached out to the Brooklyn facility where Weiner was transferred but they declined to comment.

In October, Weiner was granted a release date three months earlier than the initially scheduled date of August 2019 due to good behavior. The ex-congressman is set for a full release on May 14 this year.

In addition to his prison sentence, Weiner is also subject to three years of supervised release and is required to register as a sex offender.

CNN also reached out to his lawyers for comment but has yet to receive a response.

Weiner resigned from Congress in 2011 after admitting to engaging in inappropriate online relationships with several women he met on the Internet. He also admitted that he had lied about his Twitter account being hacked, saying that a lewd photo briefly posted to his account was of him.

In 2013, Weiner tried to revive his political career with a run for New York mayor but new reports that he had sent sexually suggestive photos to women other than his wife surfaced just months after he announced his candidacy.

That behavior continued in the years even after Weiner's failed mayoral bid. He pleaded guilty in 2017 to sending sexually explicit photos to an underage girl and encouraging her to engage in sexually explicit conduct.