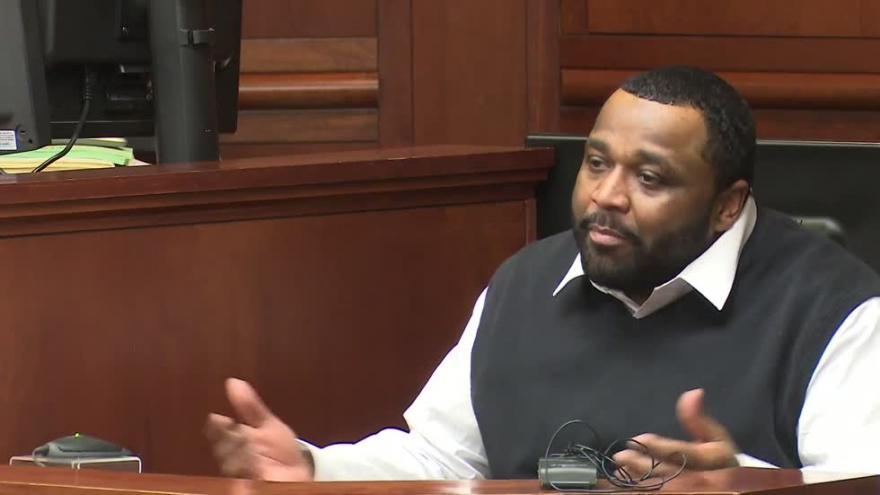 The Michigan Court of Appeals has upheld the conviction and life sentence of Antwan Mims, who killed Michael Johnson and Cortez Miller in March 2018.

Mims, Johnson and Miller were all at a house party on Lavette in Benton Harbor during the early morning hours of March 25, 2018 to celebrate the high school’s state basketball championship.

Mims ran up to Johnson as he was walking out of the home and shot him in the back of the head. When Johnson fell down to the bottom of the steps of the home, Mims shot him again in the head, court records show.

Mims then turned to Miller, who was already outside, and shot him twice in the back, then once in the head, court records show.

After shooting both men, Mims walked through the crowd and went home. He then fled to Georgia but was apprehended several months later, court records show.

Mims was convicted of two counts of first degree murder, two counts of carrying or possessing a firearm during the commission of a felony and felon in possession of a firearm. He was sentenced as a fourth offense habitual offender.

He was sentenced to concurrent sentences of life in prison without possibility of parole on each murder charge and 76 months to 240 months for felon in possession conviction.

In a unanimous decision, the appeals court upheld Mims’ conviction. They did not find any significant errors in the trial and found the evidence supported his conviction.