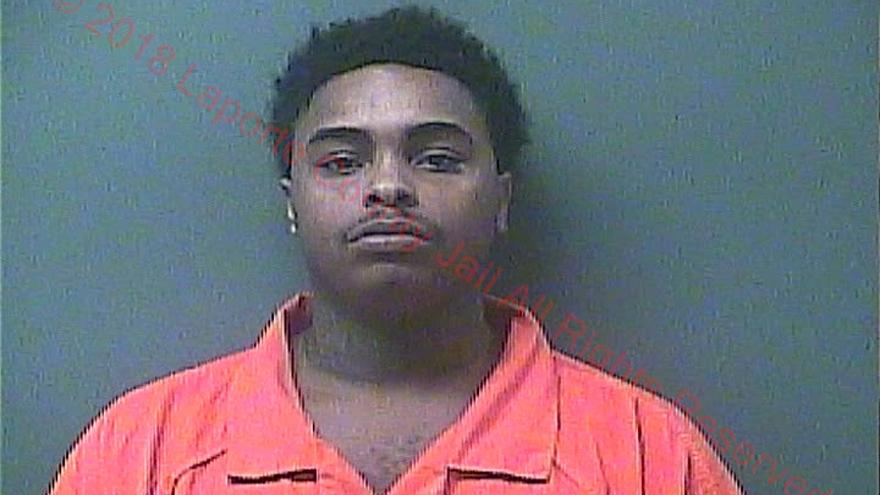 LA PORTE COUNTY, Ind. -- The Indiana Court of Appeals has vacated one of the convictions against Nathan Cureton, who was found guilty of murder and attempted robbery in a botched robbery attempt that led to the death of Nathaniel Havis in October 2018.

Both the state and the court agreed the two charges against Cureton violated the principals of double jeopardy.

As a result, the appeals court vacated the lesser charge of attempted robbery.

Cureton had been sentenced to 60 years in prison on the murder charge and 15 on the attempted murder charge with the sentences to be served concurrently. The vacated conviction does not require him to be resentenced.

The court did not find in favor of Cureton on the other aspects of the appeal, that the evidence was insufficient to sustain his murder conviction and that his 60 year sentence was inappropriate.

Cureton went to the Blue Chip Casino in Michigan City on October 4, 2018 with his girlfriend and "lost all of [his] money."

Wanting to make the money back, Cureton and Nathaniel Havis decided to arrange a marijuana buy from a man identified as Tyler Abbott. Instead of purchasing the marijuana, Cureton planned to steal it, according to court records.

Havis met with Abbott and pulled his gun on Abbott and threatened to kill Abbott while forcing him to walk down an alley. Cureton was waiting nearby as this happened, reports said.

At some point, Abbott reached for the gun and knocked it out of Havis' hand, reports said.

Abbott got the gun and fired one shot at Havis before running from the scene, reports said.

Havis later died as a result of the gunshot wound.

The state charged Cureton in October 2018 and he was found guilty on both counts at trial in April 2019.