Apple is buying the 'Netflix for magazines' company 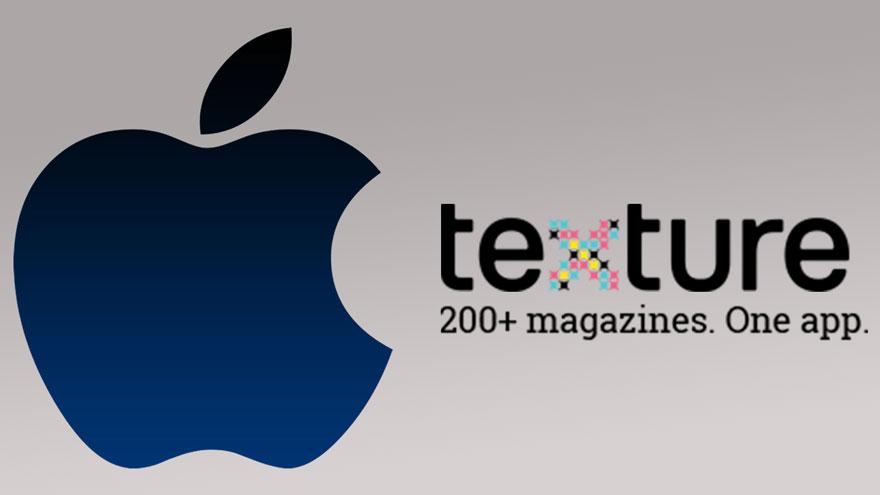 (CNN Money) -- Apple is buying the company behind the "Netflix for magazines" idea.

The tech giant announced Monday it is acquiring Texture, a digital magazine subscription service that charges users $9.99 a month to read more than 200 magazines in an app. Some publications available include People, Vanity Fair, Esquire, Good Housekeeping and GQ.

The magazines can be downloaded and read offline.

"We are committed to quality journalism from trusted sources and allowing magazines to keep producing beautifully designed and engaging stories for users," said Eddy Cue, Apple's senior vice president of Internet Software & Services, in a statement ahead of his SXSW session with CNN's Dylan Byers.

In 2010, Next Issue Media launched Texture with a consortium of publishers including Condé Nast, Hearst and Meredith to replicate the success of the unlimited model that's successful in other forms of media, like TV and movies. The app works for Android and iOS devices.

John Loughlin, CEO of Next Issue Media and Texture, said in a release the company "could not imagine a better home or future for the service."

It's unclear how Apple will integrate the service or what it means for Apple News.