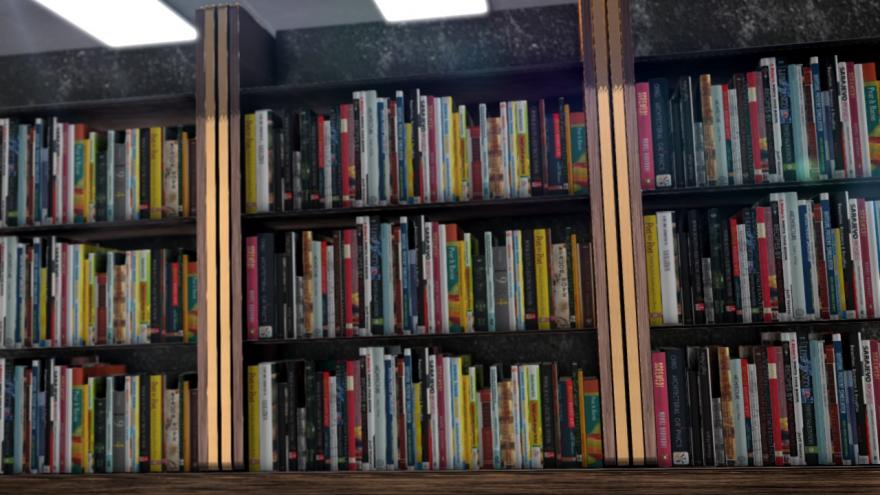 On April 27, 1968, Vice President Hubert H. Humphrey declared his candidacy for the Democratic nomination for president, less than a month after President Lyndon B. Johnson said he would not run for re-election.

In 1521, Portuguese explorer Ferdinand Magellan was killed by natives in the Philippines.

In 1777, the only land battle in Connecticut during the Revolutionary War, the Battle of Ridgefield, resulted in a limited British victory.

In 1822, the 18th president of the United States, Ulysses S. Grant, was born in Point Pleasant, Ohio.

In 1865, the steamer Sultana, carrying freed Union prisoners of war, exploded on the Mississippi River near Memphis, Tennessee; death toll estimates vary from 1,500 to 2,000.

In 1925, the song "Yes, Sir! That's My Baby" by Walter Donaldson and Gus Kahn was published by Irving Berlin, Inc. of New York.

In 1938, King Zog I of the Albanians married Countess Geraldine Apponyi de Nagy-Apponyi.

In 1950, Britain formally recognized the state of Israel.

In 1967, Canada's International and Universal Exhibition, also known as "Expo 67," began a six-month run as it was officially opened in Montreal by Canadian Prime Minister Lester B. Pearson.

In 1978, 51 construction workers plunged to their deaths when a scaffold inside a cooling tower at the Pleasants Power Station site in West Virginia fell 168 feet to the ground. Convicted Watergate defendant John D. Ehrlichman was released from an Arizona prison after serving 18 months.

In 1982, the trial of John W. Hinckley Jr., who shot four people, including President Ronald Reagan, began in Washington. (The trial ended with Hinckley's acquittal by reason of insanity.)

In 1992, the new Federal Republic of Yugoslavia was proclaimed in Belgrade by the republic of Serbia and its lone ally, Montenegro. Russia and 12 other former Soviet republics won entry into the International Monetary Fund and the World Bank. Betty Boothroyd became the first female Speaker of Britain's House of Commons.

2008: Afghan President Hamid Karzai (HAH'-mihd KAHR'-zeye) escaped an attempt on his life during a ceremony in Kabul marking Afghanistan's victory over Soviet occupation in the 1980s; three other people were killed in the rocket and rifle attack claimed by the Taliban. Ashley Force, 25, became the first woman to win a national Funny Car race as she beat her father, drag racing icon John Force, in the final round of the 28th annual Summit Racing Equipment Southern Nationals in Commerce, Georgia.

2013 North Korea announced that Kenneth Bae, an American missionary detained for nearly six months, was being tried in the Supreme Court on charges of plotting to overthrow the government (Bae was later sentenced to 15 years of hard labor; he was released in November 2014 along with another American, Matthew Miller). Center-left leader Enrico Letta forged a new Italian government in a coalition with former Premier Silvio Berlusconi's conservatives.

2017:David Dao, the airline passenger who was violently dragged off a flight after refusing to give up his seat, settled with United for an undisclosed sum; cellphone video of the April 9 confrontation aboard a jetliner at Chicago's O'Hare Airport had sparked widespread public outrage over the way Dao was treated. About 20 hours after he fatally shot a state trooper, a Delaware man was shot to death following an overnight standoff with police. Texas A&M defensive end Myles Garrett was picked first overall by the Cleveland Browns in the NFL Draft.

Thought for Today: "For those who do not think, it is best at least to rearrange their prejudices once in a while." — Luther Burbank, American horticulturist (1849-1926).