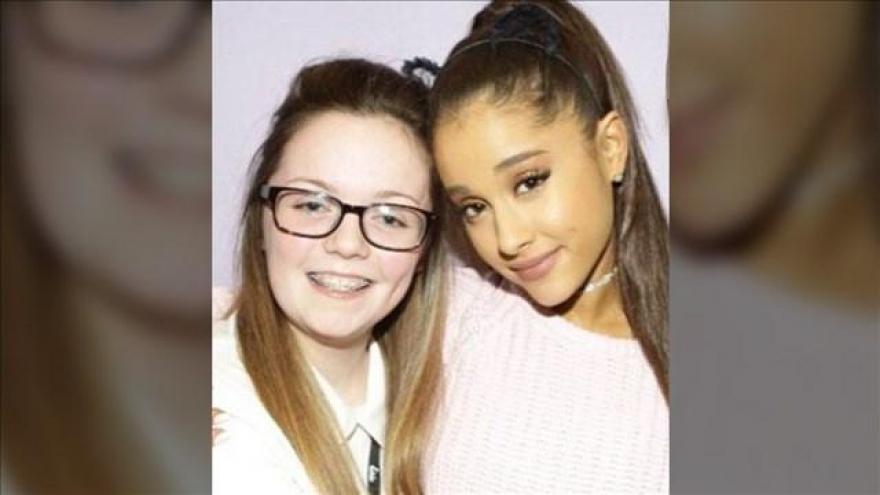 (CNN) -- Singer Ariana Grande has announced she will return to Manchester, England, for a benefit concert following a terror attack at her concert earlier this week.

The event, she said, will honor and raise money for the victims and their families.

"I want to thank my fellow musicians and friends for reaching out to be part of our expression of love for Manchester," she said in a letter posted Friday to social media. "I will have details to share with you as soon as everything is confirmed."

In the note, Grande praised her fans for their response to the incident, which left 22 people dead and more than 60 injured, including young children and teens.

In the hours and days after the attack, Grande's "Arianators" rallied behind one another with messages of support across social media.

In one online campaign, to which Grande shared a link, more than $2 million has been raised so far for victims and their families.

"The compassion, kindness, love, strength and oneness that you've shown one another this past week is the exact opposite of the heinous intentions it must take to pull off something as evil as what happened Monday," she wrote.

She encouraged her fans to not "operate in fear."

"Our response to this violence must be to come closer together, to help each other, to love more, to sing louder and to live more kindly and generously than we did before," she wrote.

Grande did not offer an update on when she intended to resume her Dangerous Woman Tour, which was suspended in wake of the attack.

In a statement on Wednesday, Grande's management announced all dates through June 5 had been canceled.

Grande retreated to her hometown of Boca Raton, Florida, in the days after the attack.

"We will continue to honor the ones we lost, their loved ones, my fans, and all affected by this tragedy," she added. "They will be on my mind and in my heart everyday and I will think of them with everything I do for the rest of my life."