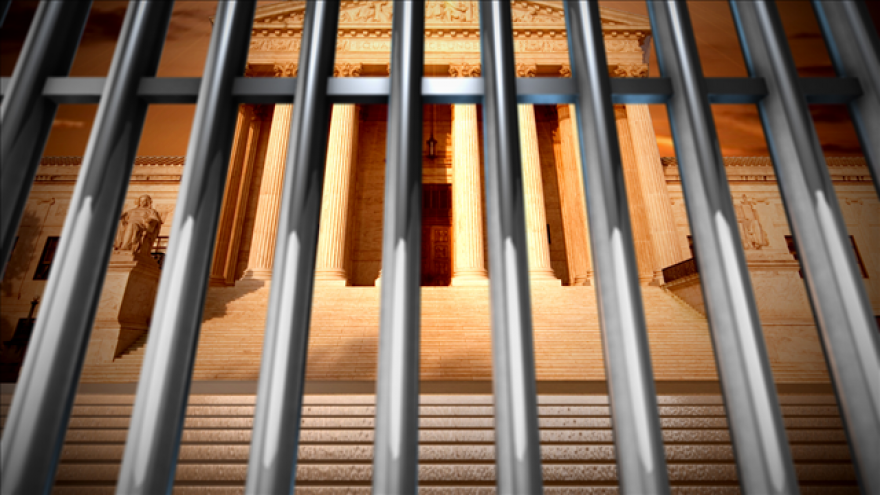 (CNN) -- Prison authorities are expected to proceed with the execution of an inmate on Thursday evening after the Arkansas Supreme Court earlier denied his request for a stay and struck down a temporary restraining order on one of the drugs used in the lethal injection process.

Ledell Lee, who was convicted in 1995 in the murder of Debra Reese, is scheduled to be executed at 8 p.m. ET. If he is put to death, his killing will be Arkansas' first execution since 2005. The state had earlier planned to execute eight inmates over 10 days starting April 17.

The Arkansas Department of Correction reported that Lee requested Holy Communion as his last meal.

Stacey Johnson, who was also slated to be executed on Thursday, was granted a stay from the same court on Wednesday after requesting further testing of DNA evidence in his case. Johnson was convicted of the 1994 murder of Carol Heath.

Like Johnson, Lee had requested a stay for additional DNA testing, but the court denied the request.

The Arkansas Supreme Court also reversed a restraining order on the state's use of vecuronium bromide, one of the three drugs used in lethal injections. A Pulaski County Circuit Court judge issued the order on Wednesday, putting all eight executions on hold.

Multiple last-minute legal challenges have derailed the state's execution plans, which has been characterized as unprecedented.

The schedule has been attributed to the expiration date of Arkansas' supply of midazolam, the first drug administered in the three-drug cocktail used in lethal injections. The state's supply of the drug expires at the end of April.