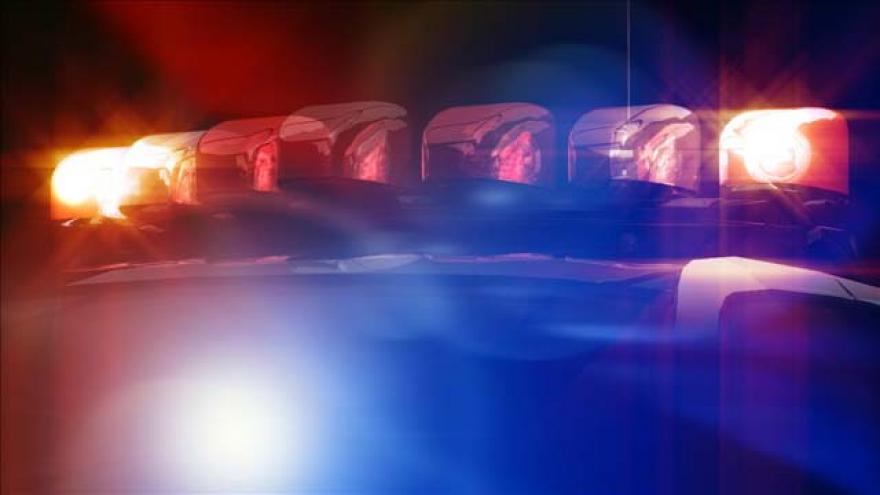 ELKHART COUNTY, Ind. -- A man was robbed when he parked his vehicle in the 50000 block of Stonecutter Drive in Granger early Tuesday morning, according to the Elkhart County Sheriff's Department.

The victim told deputies he got home just after midnight and was getting out of his car in the garage when he was approached by a black male with a handgun.

The suspect took an undisclosed amount of cash and a firearm from the victim.

A second suspect, a black female, took a hand tool from the garage.

If you have any information in this case, please contact the Elkhart County Sheriff's Department at 574-533-4151.