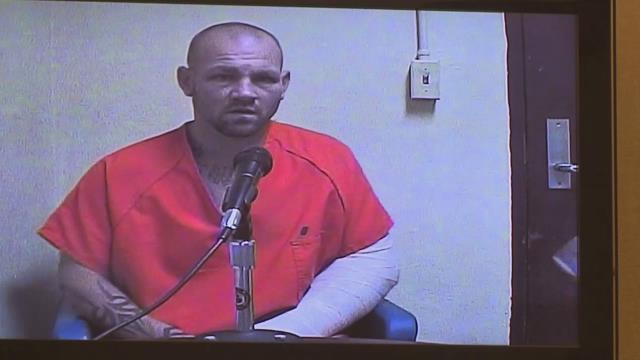 A man accused of committing armed robberies in Milton and Howard townships has pleaded guilty to 13 charges on Monday, according to Cass County Prosecutor Victor Fitz.

He was accused of committing armed robberies at Lenny's Marathon in Milton Township and Sunrise Liquor in Howard Township.

As part of the plea agreement, Fink will be required to serve a minimum of 23 years in prison.

A felony firearm charge and habitual offender 4th were dismissed as part of the agreement.

The judge has taken the plea agreement under advisement. Sentencing is set for June 3.