Arrest made in 2011 murder of NeKeisha Hodges-Hawkins 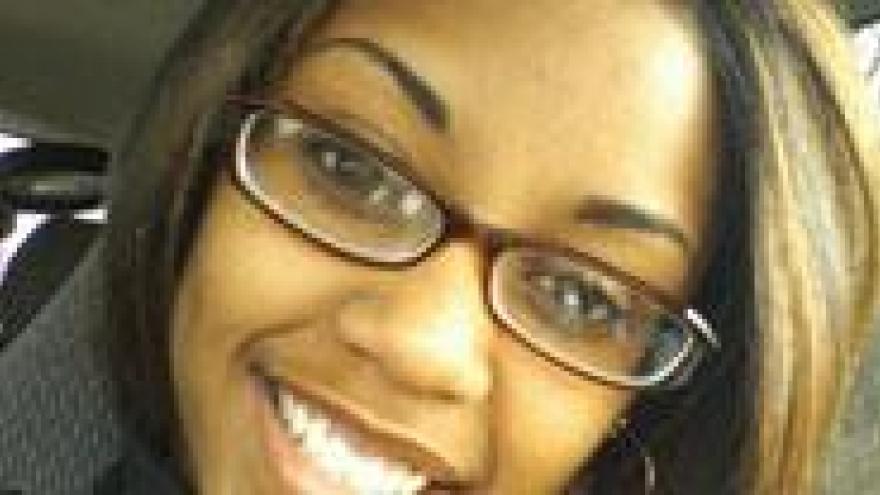 The Michigan City Police Department announced Wednesday an arrest has been made in the murder of NeKeisha Hodges-Hawkins.

Police said they received new leads in the case on November 7, 2016 and assigned Detective Jillian Ashley and Detective Corporal Anna Painter to the case full time.

They looked at new leads and reviewed the case file back to the date of the initial incident.

On December 20, Detective Ashley, with the assistance of Prosecutor John Espar's staff, testified before a judge about the case. The judge found there was probable cause for an arrest.

An arrest warrant for murder was issued for 21-year-old Charles Gerron.

On December 21, a search warrant was served at 120 Custer Street in Michigan City and Gerron was located inside the home.

Gerron was taken into custody. His bond was set at $1 million cash.

The Michigan City Police Department says the detectives should be commended for their efforts.

In addition, police said a group of local pastors convinced families whose children had direct knowledge of the case to step forward.