Arrest made in armed robbery of Mega Liquor Store 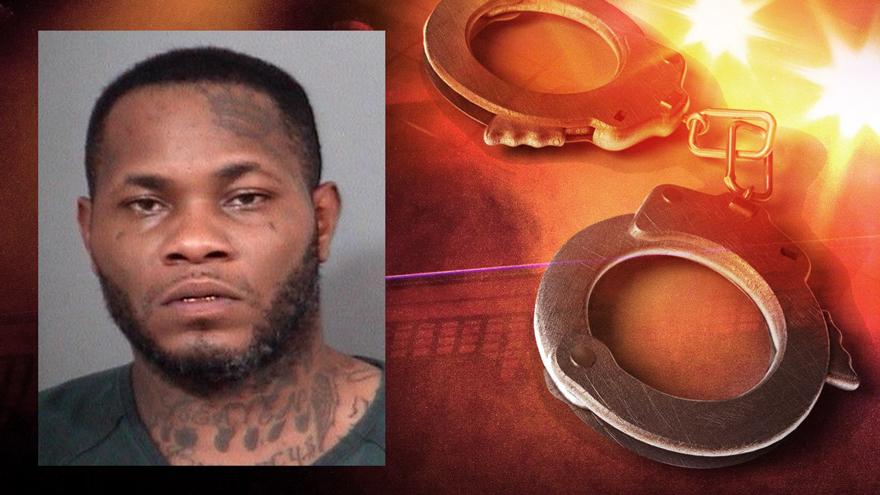 SOUTH BEND, Ind. -- The man accused of robbing a liquor store has been arrested and charged with armed robbery.

Donyea Kareem Fowler, 32, has been charged with one count of armed robbery.

The suspect, who displayed a handgun, took cash, change, alcohol, cigarettes and lottery tickets, according to the probable cause affidavit.

The suspect was described as a black male wearing a black hooded jacket, maroon pants and white shoes.

Just after 10 p.m., one of the lottery tickets stolen from the liquor store was redeemed at a 7-Eleven in Mishawaka. Video from the 7-Eleven showed a black male wearing a black hooded jacket, maroon pants and white shoes.

A tipster identified the suspect as Donyea Fowler.

On February 23, Fowler was taken into custody on warrants from St. Joseph and Marion counties. He was charged in the robbery on Monday.