Arrest made in armed robbery on April 18 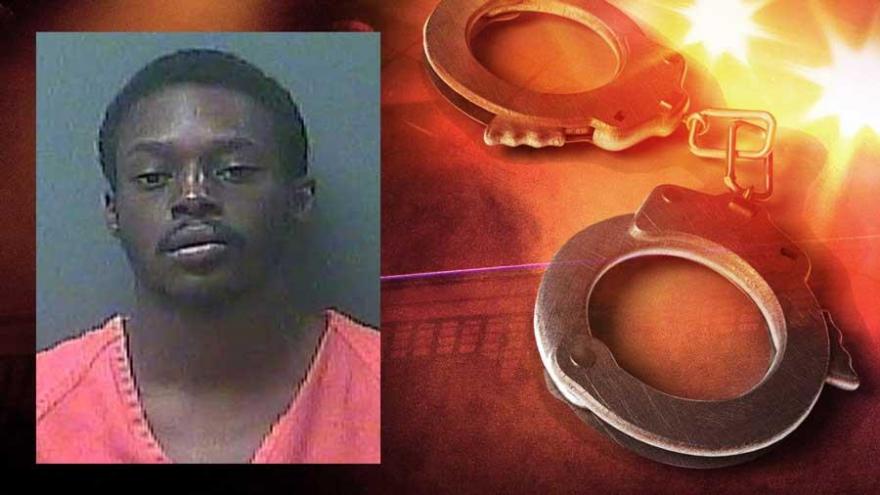 The La Porte County Sheriff's Office has made an arrest in the robbery at the Citgo gas station on Lincolnway on April 18.

Richard A. Taylor, 26, of Michigan City has been charged with one count of robbery.

According to police reports, around 3 a.m. a man entered the convenience store wearing dark colored clothing and a mask over his face. The man displayed a handgun and demanded money from the clerk, police said.

The amount of cash stolen was not released.