Arrest made in attack on 94-year-old woman 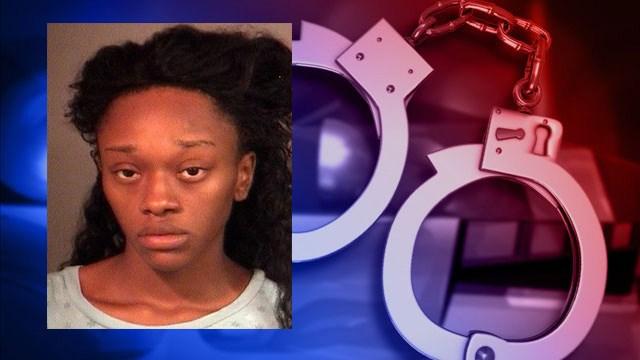 The St. Joseph County Police Department made an arrest in a violent home invasion on Oakmont Drive July 12.

The 94-year-old victim told police she drove into her garage and began unloading her groceries when someone started beating her with a wrench.

The suspect then took her purse and fled.

The suspect, 23-year-old Breanna Thomas of South Bend, was arrested and charged with robbery and fraud.

The day after the incident, police said the suspect tried to use the victim's credit card.