Arrest made in attempted robbery in hotel parking lot 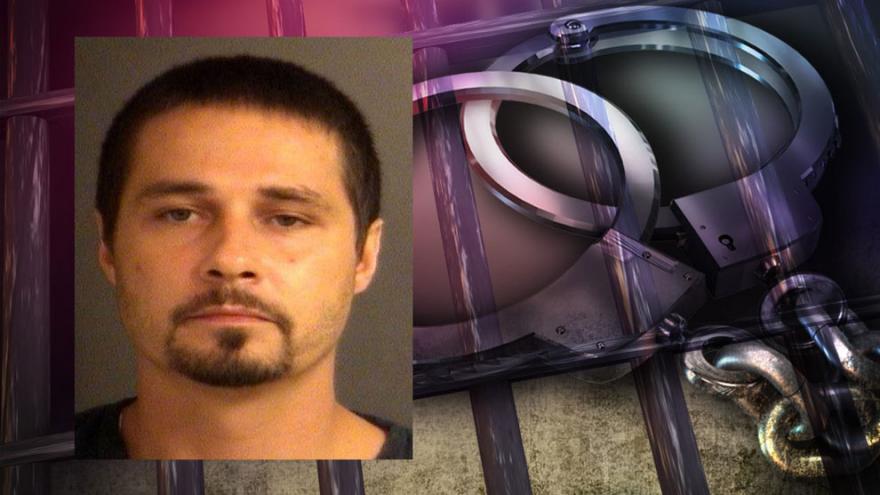 ST. JOSEPH COUNTY, Ind. -- An arrest has been made in the attempted robbery in the parking lot of the Holiday Inn on N. Dixie Way in Roseland Monday morning.

The victim told police he was in the parking lot putting his luggage in his vehicle when a man approached him and said, "Give me your money, I have a gun."

The victim told the suspect the object he was holding didn't look like a gun.

The suspect then struck the victim in the head with the metal object in his hand, then fled the scene in a Chevy Avalanche, reports said.

A St. Joseph County Police officer spotted the Avalanche in the area of Bendix and conducted a traffic stop on the vehicle on Lincolnway.

The victim positively identified Newland as the man who tried to rob him.

Newland is on parole for charges in la Porte County.

Newland has been charged with one count of attempted robbery resulting in bodily injury.