Arrest made in break in of utility payment box 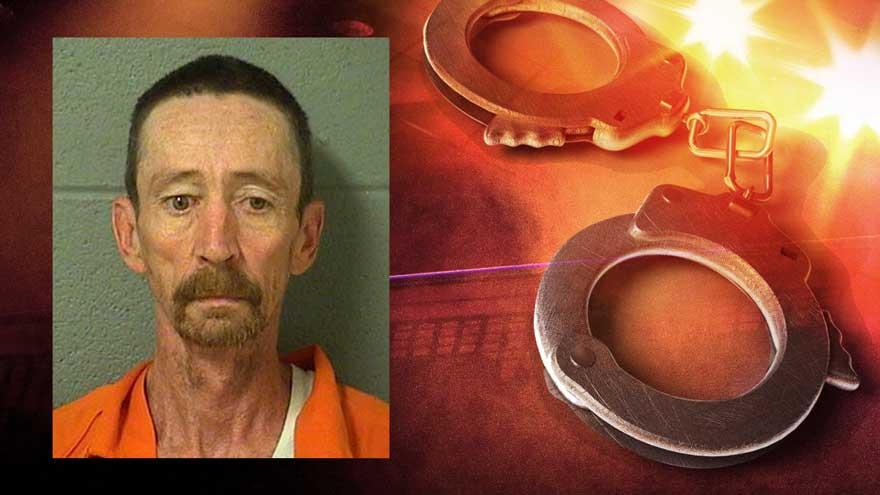 DOWAGIAC, Mich. -- A man has been arrested for allegedly breaking into a utility payment box and stealing the contents, according to Dowagiac Police.

Garry Duane Means is accused of damaging and stealing contents from a utility box between Pennsylvania and New York avenues. The damage was discovered on August 7.

During the investigation, police developed Means as a suspect.

On August 13, Means was taken into custody on an unrelated bench warrant.

Several days later, Means was charged and arraigned on two felony counts related to the break in of the utility deposit box.