Arrest made in connection to 2016 shooting 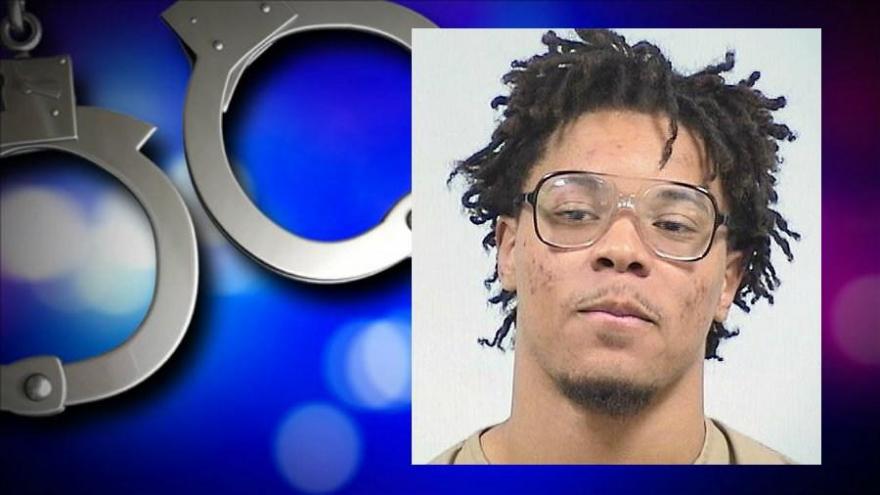 An arrest has been made in relation to a 2016 shooting.

Deputies say on January 17, 2016, officers form the Elkhart Police Department were called to South 9th Street regarding a shooting.

According to the probable cause affidavit, two subjects were on the second story of the residence when they heard a knock on the door below.

One of the subjects was in the process of opening the door when gunshots rang out and bullets flew through the door, striking the victim in the left side of the chest.

Court documents say the other subject pulled the victim back upstairs and called 911. The victim was transported to Elkhart General Hospital for treatment,

Officers say multiple bullet holes were found in the front door, siding, and picture window of the home along with 12 spent shell casings.

The PCA states officers found Reynolds to be in possession of a stolen .380 caliber handgun that was later identified as the weapon used in the earlier Elkhart shooting.

Reynolds admitted to police that he and another suspect had intentions of robbing the victim for money and drugs and being in possession of the stolen gun, according to court documents.