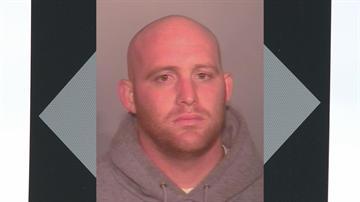 CASS COUNTY, Mich. – A 26-year-old has been arrested for the hit-and-run death of a 51-year-old man in April 2012, according to the Cass County Prosecutor’s Office.

Bridges is accused of leaving the scene of the accident.

Investigators spoke with Bridges about the incident. He said he thought he hit a deer, but it is illegal to leave the scene of any type of accident in Michigan.

“The warrant was issued today for a failure to stop at scene of accident resulting in serious impairment or death. This is as a result of the crash that occurred on April 29th 2012. He did turn himself in today and bonded out,” said Tiffiny Vohwinkle, Cass County Assistant Prosecutor.

Bridges faces up to five years in prison and/or a $5,000 fine if convicted.