Arrest made in double murder in Elkhart 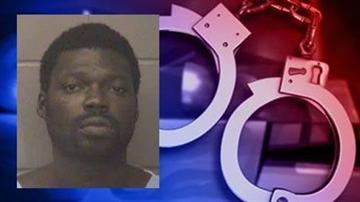 ELKHART, Ind. --  The Elkhart Police Department has made an arrest in the murder of two men at a market on Middlebury Street on Thursday.

Police said they were dispatched to Saleh's Supermarket at 401 Middlebury at 9:33 a.m. for reports of a shooting.

Both were employees of the supermarket.

The Elkhart Homicide Unit announced Friday they had arrested 28-year-old Kevin Moore of Elkhart for murder.

The store's owners said Moore was a regular customer at the market.

It reopened Friday morning, but with some changes. The owners added surveillance cameras to the store.