Arrest made in Dubail Street stabbing 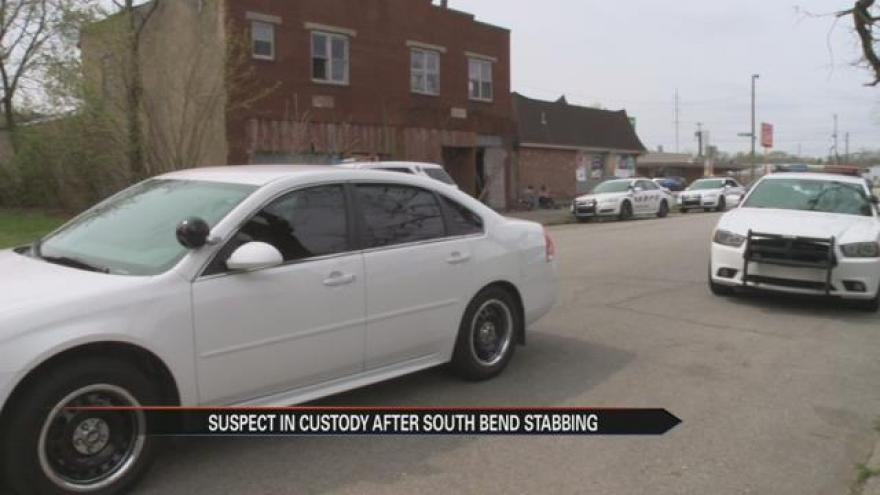 South Bend Police have arrested the man they say is responsible for causing the stab wounds on a 29-year-old victim.

According to police, Sunny Stewart allegedly stabbed the victim in the chest on the 100 block of East Dubail Street just before noon Thursday.

Witnesses told authorities there was an argument and fight that may have led up to the stabbing.

The victim's non-life threatening injuries were treated at the hospital.

Stewart was arrested Thursday evening on a charge of battery with a deadly weapon.