Arrest made in fatal shooting at Briarwood Apartments 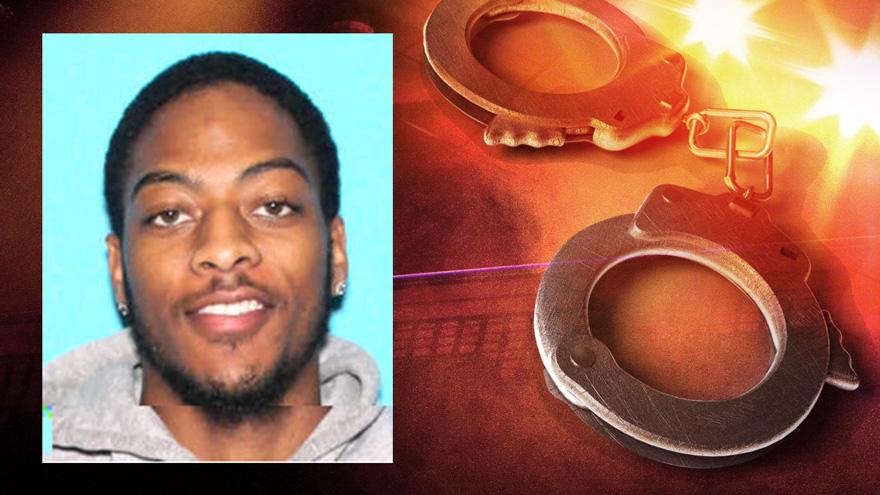 BENTON TOWNSHIP, Mich. -- A man who is the suspect in a murder that happened in the parking lot of the Briarwood Apartments has been arrested in Wisconsin, according to the Benton Township Police Department.

He will be held in Wisconsin until his extradition to Michigan.

Around 4 a.m. on December 8, police were called to 1869 Union for reports of two men arguing in the parking lot and shots fired.

When they arrived, they learned the victim, a 27-year-old Devin Williams , had been pronounced deceased at the hospital.