Arrest made in Israel in connection with JCC bomb threats 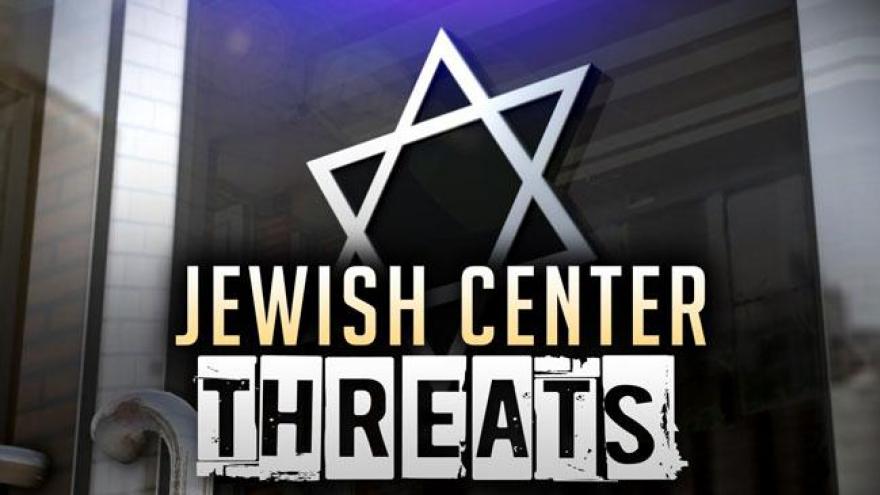 JERUSALEM (CNN) -- A Jewish teenager was arrested Thursday in connection with a series of bomb threats that have rattled Jewish institutions and community centers across the US and other countries, Israeli police said.

Israeli police worked with the FBI during the months-long undercover investigation to identify the 19-year-old suspect, who used "advanced camouflage technologies" to cover his tracks, police spokesman Micky Rosenfeld said.

The threats were made against sites in the United States, Australia, and New Zealand. In one case, an airline had to make an emergency landing because of the threats, Rosenfeld said.

Law enforcement officials have told CNN they believe many of the threatening calls to Jewish community centers originated overseas.

Rampant threats in US

In the US alone, more than 100 bomb threats have been made this year against Jewish community centers and schools. Those threats were spread across 33 states.

A New York police official said earlier this month he believes most of the bomb threats were made by one person using technology to disguise his voice to sound like a woman's; the other attacks were likely made by copycats.