Two arrests made in murder at Charles Black Rec Center 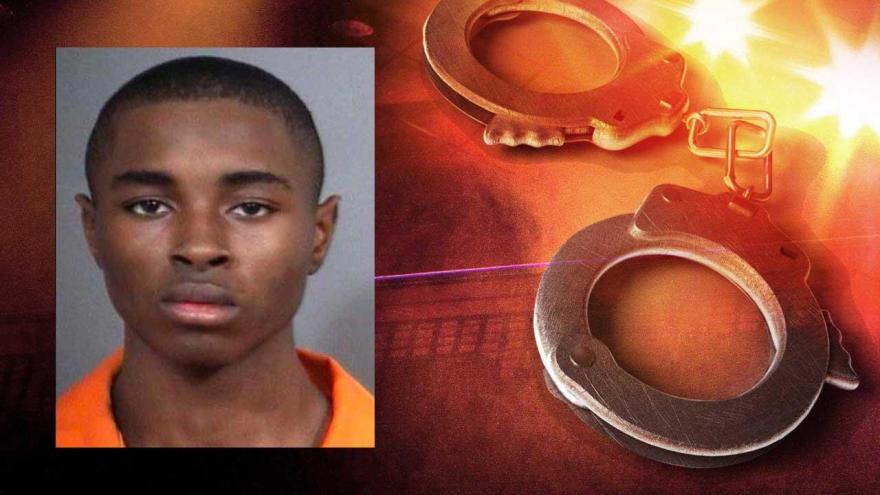 An arrest has been made in the murder of Felipe Gutierrez, who was found shot to death in the driver's seat of a vehicle parked in the lot of the Charles Black Rec Center on Saturday May 20.

George Lee Watson was arrested by the County Metro Homicide Unit Tuesday night on a preliminary charge of murder.

On Wednesday, Qualan Jones was also arrested on a preliminary charge of murder in the death of Gutierrez.

The prosecutor's office has 48 hours to file formal charges.