Arrest made in robbery at South Bend Chocolate Cafe 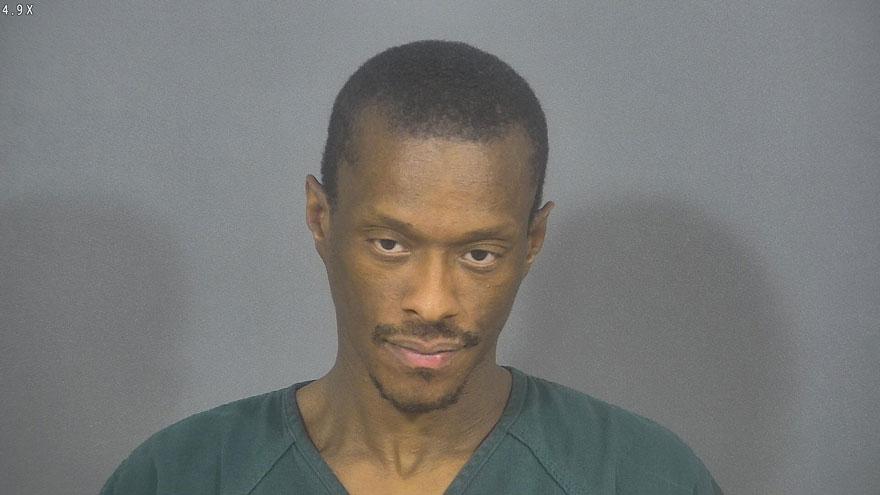 SOUTH BEND, Ind. -- South Bend Police have arrested a suspect in the robbery that happened at the South Bend Chocolate Cafe on April 2.

Kevin Yoder, 27, has been preliminarily charged with one count of robbery, police said.

Police were called to the South Bend Chocolate Cafe around 5 a.m. on April 2 for reports of an armed robbery.

A man with a gun approached a worker and demanded cash, according to reports.

The two workers inside the store were injured.

Stores that are open and closed amid COVID-19 concerns