Arrest made in shooting in Caldwell Lake area on June 20 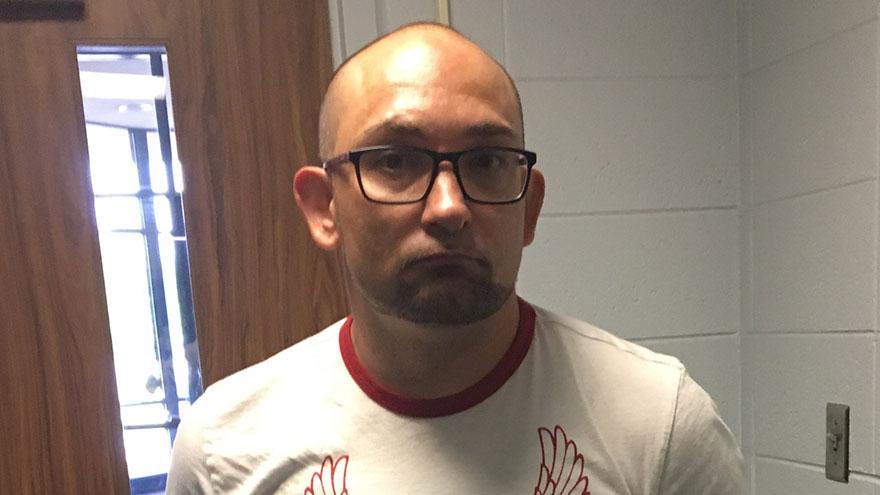 KOSCIUSKO COUNTY, Ind. -- Deputies have made an arrest in a shooting that happened in the Caldwell Lake area on June 20, according to the Kosciusko County Sheriff's Office

The sheriff's office and Warsaw Police were called to the Lassus Handy Dandy gas station around 11:30 p.m. and found two men in a vehicle with injuries.

The driver, 46-year-old Pedro Macias, told police he had been struck in the head with a pistol.

His passenger, 38-year-old Isidro Barrientos, had been shot in the chest. Investigators say initially Barrientos had been identified as Andres Garcia.

Barrientos was taken to the hospital in critical condition.

Macias told police he and Barrientos were at a friend's residence when a large truck blocked the driveway.

The driver of the truck, later identified as Jason Neiswender, got out of the truck and struck Macias with a handgun in the face and head, knocking him unconscious, according to the probable cause affidavit.

When Macias regained consciousness, he discovered Barrientos had been shot in the chest and could not breathe. Macias drove from the home to Warsaw and called police, reports said.

Macias took officers to the location where the shooting happened and found blood and a handgun along the roadway.

The gun belonged to a person who said he traded the gun to a man later identified as Neiswender, reports said.