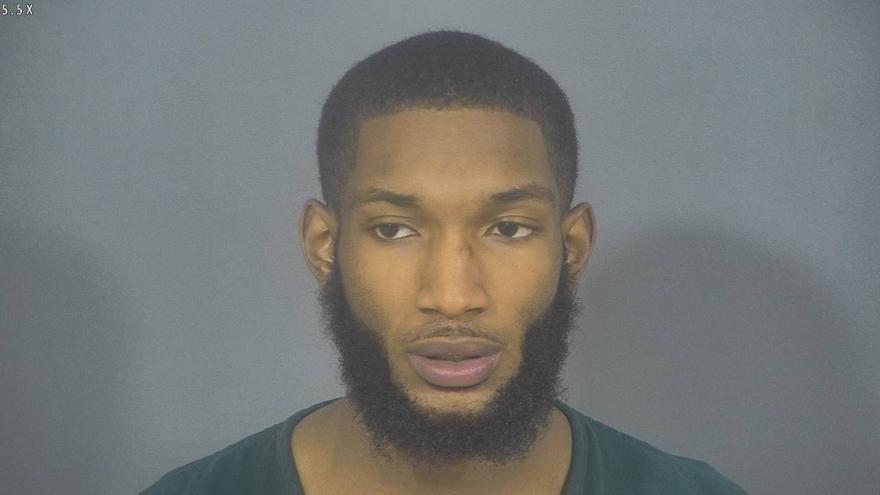 MISHAWAKA, Ind.—A suspect has been arrested after an incident involving an ax took place at University Park Mall on May 31, according to court documents.

Police were called to University Park Mall on May 31 regarding a possible break-in.

The 911 caller informed police that a group of men were attempting to break in to the mall at the food court entrance and that one of the men was wielding an ax, court documents said.

At the time of the call, the mall was closed and mall security had told the group to leave the property.

Officers arrived at the scene and saw a group of men get into a gray Dodge Ram truck in the parking lot near the food court entrance, reports said.

The men were told to leave the property but they did not leave and instead yelled and cursed at police while video recording officers, court documents said.

The driver of the Ram, Tyson Love, of South Bend, put the truck into drive and sped off at a high rate of speed, nearly striking a parked car, the probable cause affidavit said.

An officer conducted a traffic stop on the car and learned that the Ram had a fake license plate, court documents said.

According to the probable cause affidavit, Love did not have valid insurance for the vehicle.

The vehicle was impounded per protocol and during an inventory of the vehicle, police found a 9 mm handgun under the driver’s seat, according to court documents.

Police also found an ax in the bed of the truck, court documents said.

Mall security told police that no one was threatened with the ax, court documents said.

Love was arrested and booked into the St. Joseph County Jail on suspicion of carrying a handgun without a license.

According to court records, Love is currently out on bond for alleged residential entry and carrying a handgun without a license.