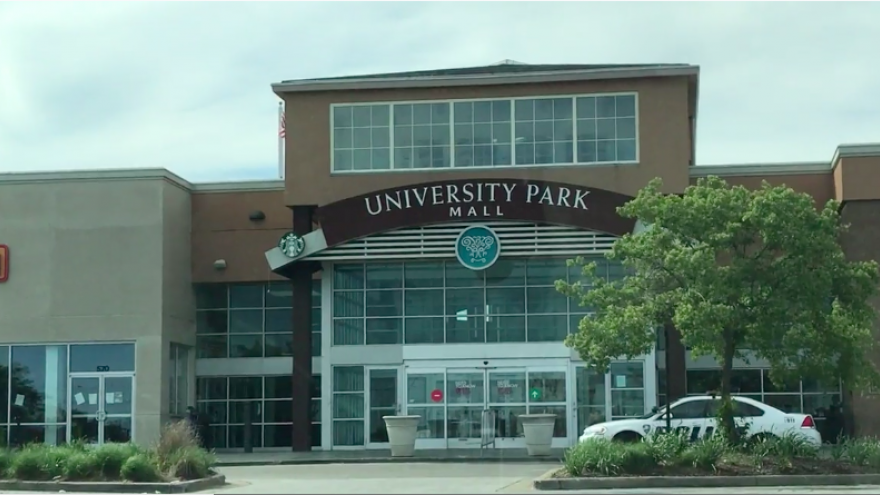 Officers responded to the scene just before 5 p.m. on Sunday for reports of an individual armed with an ax.

According to a witness at the scene, a group arrived at the mall's food court with an ax.

As police arrived on the scene, the group tried to leave in a vehicle but police were able to stop the vehicle at the mall, the witness said.

One man was arrested, according to law enforcement officials.