Arrest warrant issued for inmate who walked away from work detail 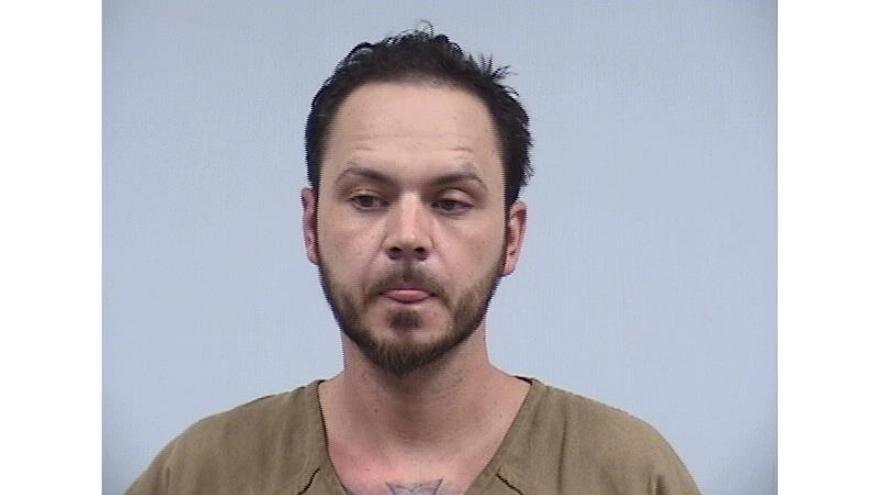 ELKHART COUNTY, Ind.—An arrest warrant has been issued for Ryan Fisher, the inmate who police say walked away from a work detail on September 5.

According to police, Fisher was last seen near the Conoco Gas Station in Goshen around 7:45 a.m. on September 5 and has not been seen since.

Fisher is described as a white male who is six feet tall and weighs 180 lbs. He was last seen wearing his green and white striped prison jump suit.

A warrant for Fisher’s arrest was issued on September 6 for escaping/ failing to return.

According to court records, Fisher was sentenced in April to Elkhart County Community Corrections for charges including auto theft and possession of methamphetamine.