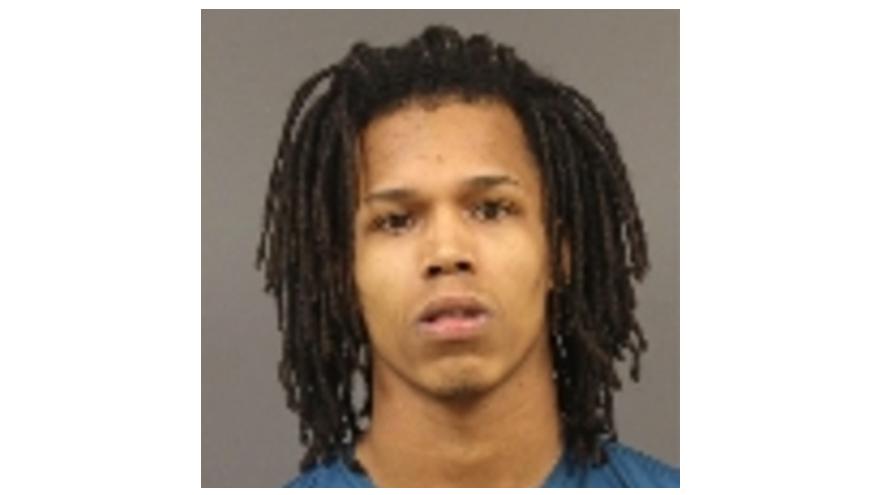 BENTON HARBOR, Mich. -- An arrest warrant has been issued for Eric Holbrook for open murder in connection with the fatal shooting of 29-year-old Arsenio Jordan Tuesday afternoon.

The Benton Harbor Department of Public Safety was called to the 800 block of Superior at 4:38 p.m. for a shooting.

At the scene police located Jordan and 32-year-old Benton Harbor woman with injuries.

Jordan was pronounced dead at the scene. The woman was transported to the hospital.

At the same time, a 24-year-old man with a gunshot wound showed up at the hospital. He was treated and is being held on an unrelated matter, police said.

On August 1, police asked for the public's help locating Eric Holbrook in connection with the incident.

An arrest warrant was issued on August 2.

If you have any information as to Holbrook's whereabouts, please contact the Benton Harbor Department of Public Safety at (269) 927-8425.