Arrest warrant out for Indianapolis inmate on work release 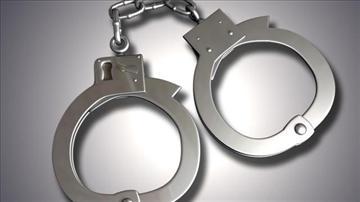 INDIANAPOLIS — Authorities say a Marion County man convicted of conspiracy in a botched Indianapolis home robbery has failed to report for his work release.

Police say Tommy Warren was involved in a robbery that left two women and their two young children dead in 2010.

He was sentenced to 10 years in prison and two years of community service, but didn't return while on a medical pass the second week of March.

A warrant has now been issued for his arrest.