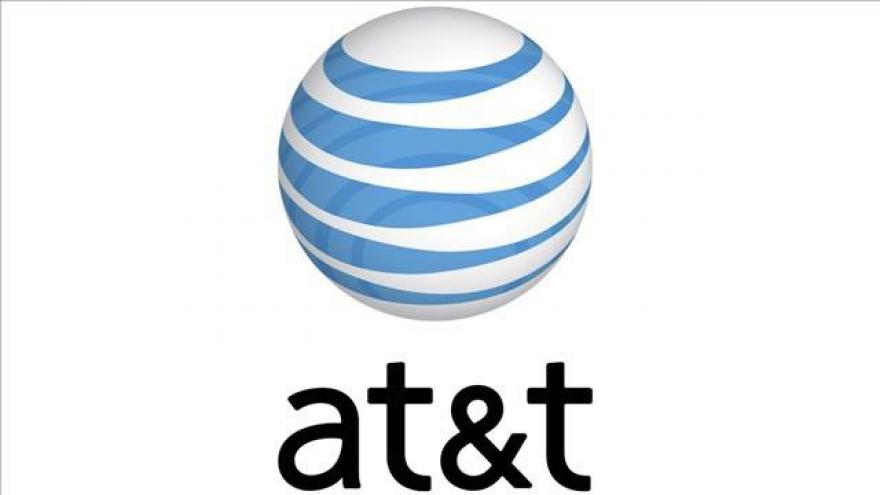 The union that represents AT&T workers, the Communications Workers of America, said Thursday that it's reached a tentative agreement with AT&T Southwest -- a regional landline arm of the company -- that includes a commitment to hire American workers to do jobs that were previously done by contractors overseas.

AT&T praised the deal in a statement Thursday. "It maintains one of the most robust health care plans in the nation," the company said. "The agreement also includes two weeks of paid parental leave to help mothers or fathers bond with a newborn or newly adopted child."

The decision to add 3,000 jobs in the U.S. marks a significant concession by AT&T. The issue is likely to come up in other negotiations. While this contract would cover AT&T Southwest workers, discussions are still underway between AT&T and workers in its other divisions, such as wireless and customer service.

About 21,000 wireless retail and call center employees across 36 states have been working with an expired contract since February 11.

One of the union's primary concerns has been AT&T's tendency to send jobs overseas, where labor is cheaper. In a statement from February 10, CWA said AT&T has "chosen to cut more than 8,000 call center jobs and offshore thousands of jobs to Mexico" and several other countries since 2011.

"AT&T is underestimating the deep frustration wireless retail, call center and field workers are feeling right now with its decisions to squeeze workers and customers, especially as the company just reported more than $13 billion in annual profits," said Dennis Trainor, who is vice president of CWA District 1, in a statement last month.