June 1 is the official start date of hurricane season. Thanks to Tropical Storm Arthur, 2020 is the sixth year in a row with a named tropical storm before the start of the hurricane season. 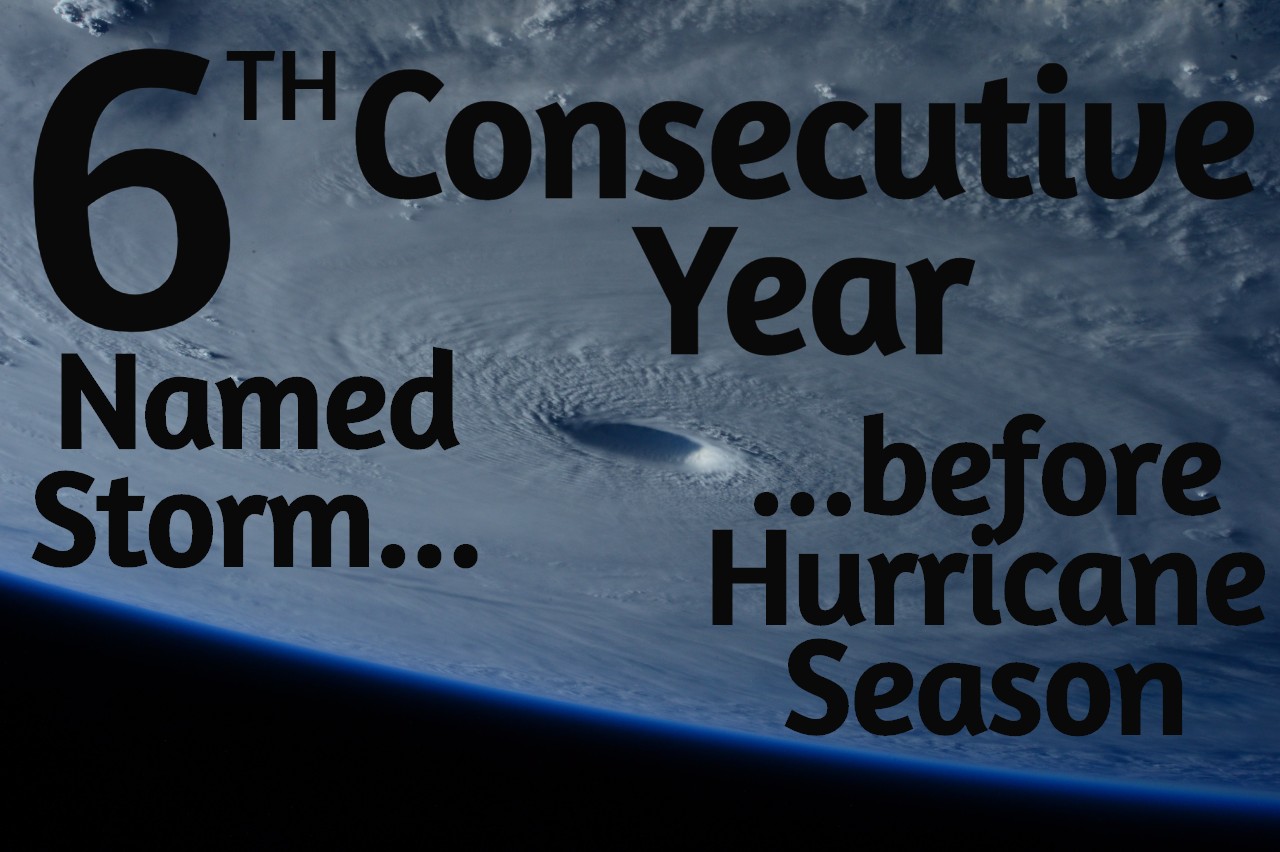 In a teleconference Thursday, the National Oceanic and Atmospheric Administration (NOAA) announced the hurricane forecast for the season. Dr. Gerry Bell is the lead hurricane season forecaster for NOAA's Climate Prediction Center. Dr. Bell acknowledged the fact that storms are happening before the June 1 start date, but also reminded that these storms are typically short-lived and relatively weak.

The actual hurricane season dates of June 1 to November 30 are in place to give the public a "date" to start their emergency planning, according to Dr. Bell. Stronger hurricanes typically don't occur until the months of August, September, and October.

Tropical cyclones are classified by their maximum sustained wind speeds, as follows:

The names for storms are always in alphabetical order. We started 2020 with Arthur, meaning the next storm will be Bertha. 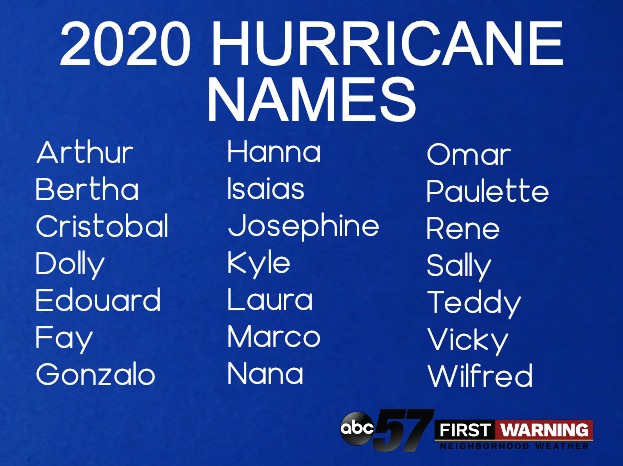 While forecasting the hurricane season, meteorologists pay special attention to the ENSO Cycle-- is it an El Niño, La Niña, or neutral year? This depends on ocean water temperatures. El Niño years have warmer than average water, while La Niña years water is cooler. La Niña years also have the components for strong hurricane formation.

Currently, we are in the middle of a neutral year, but Dr. Bell says we could transition to La Niña later this summer, as water temperatures are slowly cooling. This would mean more favorable conditions for hurricanes later this summer.

Hurricanes probably won't impact your daily life much here in Michiana. If you plan to visit areas where hurricanes are common or if you have family in these areas, having a plan before the season is important.

During the COVID-19 pandemic, emergency planning is especially important. Remember to add masks to your emergency preparedness kit. Because social distancing at evacuation centers could be difficult, think about staying with family or friends if you need to evacuate.