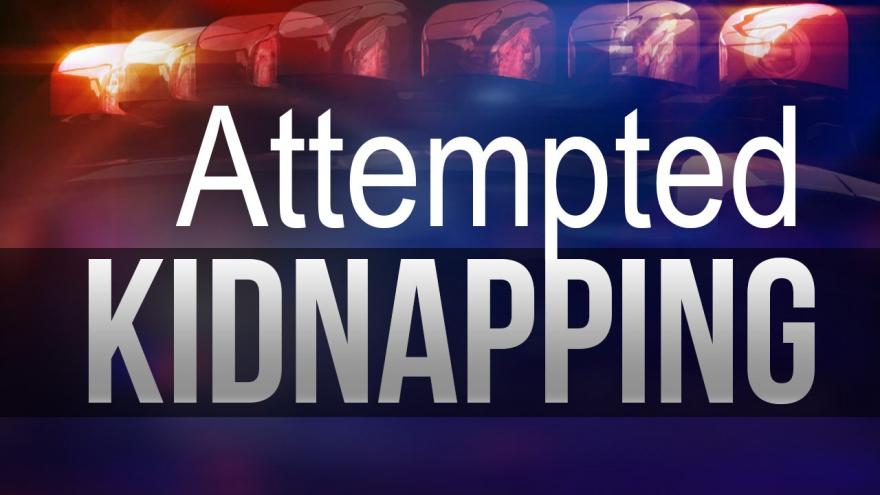 ELKHART — Police in Elkhart are investigating an attempted kidnapping that was reported Monday evening.

According to a police report, a suspect pulled up in a vehicle and tried talking to the seven-year-old victim on Fremont Street.

The report shows the suspect encouraged the victim to move closer to his SUV, and once the victim was close, he tried to grab the victim's finger. A family member showed up in the area and the suspect drove away.

Police say they're searching for a bald, white male with tattoos on his face as well as facial piercings. He was driving a gold-colored SUV.