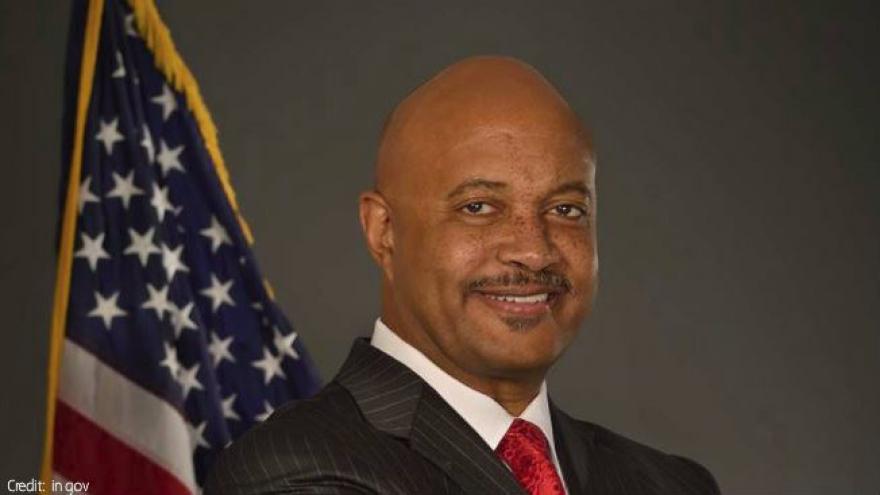 According to Attorney General Hill, the “Red Flag Law” was enacted in 2005 and allows law enforcement to take away accessibility of firearms from individuals that they believe to be dangerous.

This is not a well-known provision, even by law enforcement.

“Indiana’s ‘Red Flag Law’ is a common-sense measure that in no way inhibits the Second Amendment rights of law-abiding citizens. That’s why this week we are distributing a public safety advisory raising awareness of the law and urging police and prosecutors to make full use of it as we work together to protect all Hoosiers.” The Attorney General said.

This law was accomplished after an Indianapolis Police Officer, Jake Laird, was shot by a man who was mentally ill.

The shooter had been admitted to St. Francis Hospital before the killing in 2004, and his guns were confiscated by police at that time.

After he was released, he wanted his guns back and there was no legal way to retain them.

Then shortly after, the man killed his mother and as police responded, he wounded five officers and killed Officer Laird.

This led to the enactment of the "Red Flag Law."

According to the officials, Indiana’s law states a person is considered dangerous if they present risk of physical injury to others or himself.

A person can also be considered a threat if they present a risk of physical injury and has been diagnosed with a mental illness and failed to take medication that was prescribed, or if there is documented evidence that he or she has a propensity for violent or emotionally unstable conduct.

“Like all Americans, I was sickened by the horrifying news last week out of Parkland, Florida. Tragedies like this one are staining our nation. As we lift up our voices in prayer for the victims and their families, we must renew our commitment to taking concrete actions to stop gun violence in our country.” The Elkhart native stated on Wednesday.