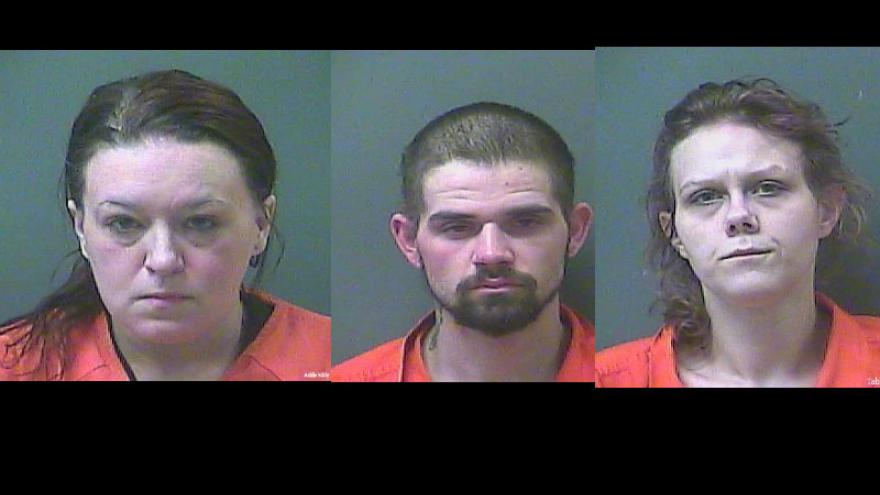 The task force had received multiple complaints from citizens about the alleged drug activity within the Main Street residence.

As a result of the complaints, authorities conducted controlled drug buys from the residence.

Authorities then obtained a search warrant from with the assistance of Judge Michael Bergerson of La Porte County Superior Court # 1.

The Michigan S.W.A.T. team executed the warrant in the early morning of Friday, where they located five individuals, guns and illegal drugs.

According to authorities, one of the weapons found had been reported missing.

Another Michigan City resident, 26-year-old Tabitha Thompson was arrested for a warrant out of Michigan for burglary.

New Buffalo resident, 27-year-old Daniel Isenbletter was arrested for three outstanding warrants; one from Michigan for burglary and the others from La Porte County for possession of meth and possession of a syringe.

All three were taken to La Porte County Jail.