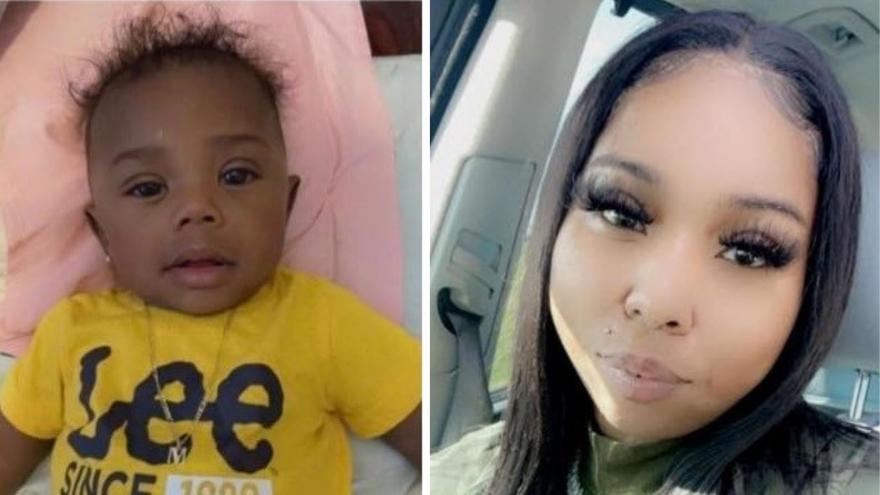 The autopsy shows Morales suffered from a gunshot wound, according to South Bend Police.

It's still unclear if that was the official cause of death as police wait for the final Coroner's report.

Morales was reported missing, along with 5-month-old Messiah, on April 13. A Silver Alert was issued on April 18.

Inside the vehicle, Alexis was found deceased. Messiah was taken to the hospital.

Police revealed on April 20 they were investigating her death as a homicide.