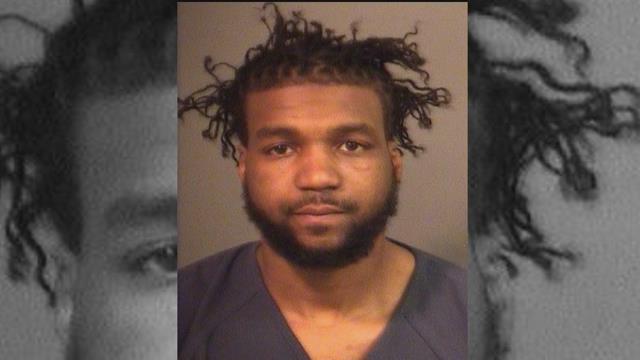 The St. Joseph County Prosecutor’s Office released the autopsy results of the man who died after a shooting in South Bend over the weekend.

South Bend Police responded to the 1000 block of Lawndale in reference to a Shotspotter alert around 10:30 p.m.

Around the same time, Chaundra Johnson, 30, showed up at Memorial Hospital with a gunshot wound.

Johnson died at the hospital.

A forensic pathologist determined Johnson’s death was a homicide and the cause of death was gunshot wound.

Anyone with information regarding this investigation is asked to call CMHU at 235-5009 or Crime Stoppers at 288-STOP.