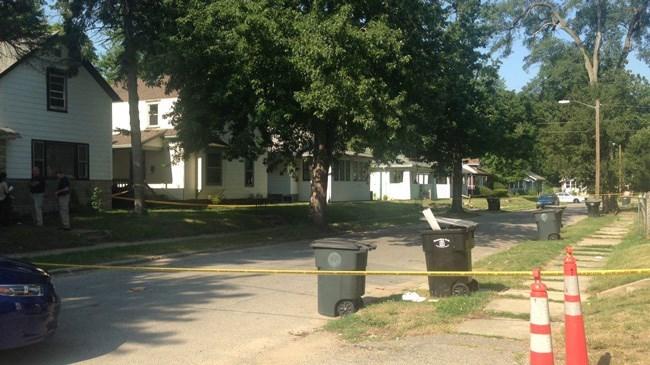 The autopsy has been completed on the man who died after being stabbed on Wednesday.

South Bend Police were called to a stabbing incident in the 1200 block of E. Dayton.

When they arrived, they found 26-year-old Alandus Taylor with a stab wound. He was taken to Memorial Hospital where he died.

The autopsy on Taylor was completed on Thursday. His cause of death was stab wound to the right buttock and his manner of death was homicide.

Rickey Lee Jones, 27, and Allison Wyatt, 23, were arrested on preliminary charges of aggravated battery on Wednesday.

The St. Joseph County Prosecutor’s Office is expected to make a decision regarding charges on Friday.