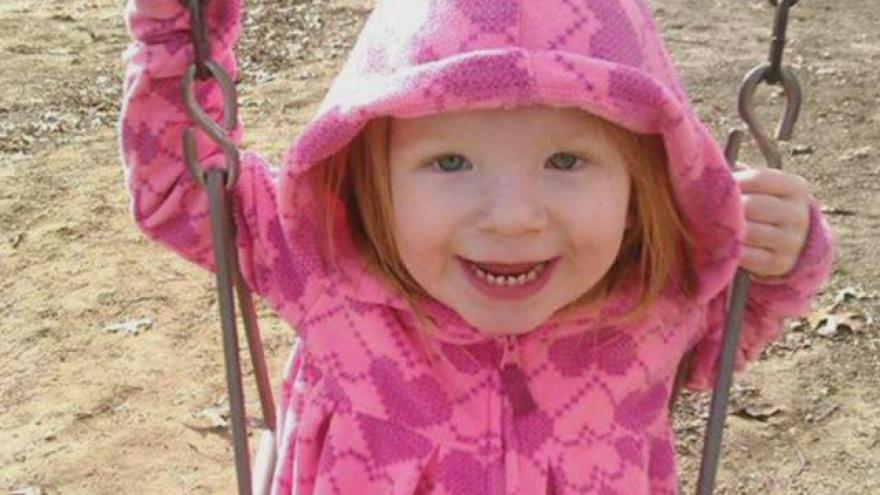 The Plymouth Police Department released the results of the autopsy on 2-year-old Serenity Wilson, who died September 19. As a result of the findings, Shane Weedling faces additional charges.

According to the Plymouth Police Department, Wilson's autopsy was completed on Sunday morning. Wilson died of multiple blunt force injuries to her head. The manner of death was homicide.

Krysti Lavanway, Wilson's mother, has been charged with neglect of a dependent resulting in death, a level 1 felony.

Bond has been set at $100,000 cash for both suspects, according to police.