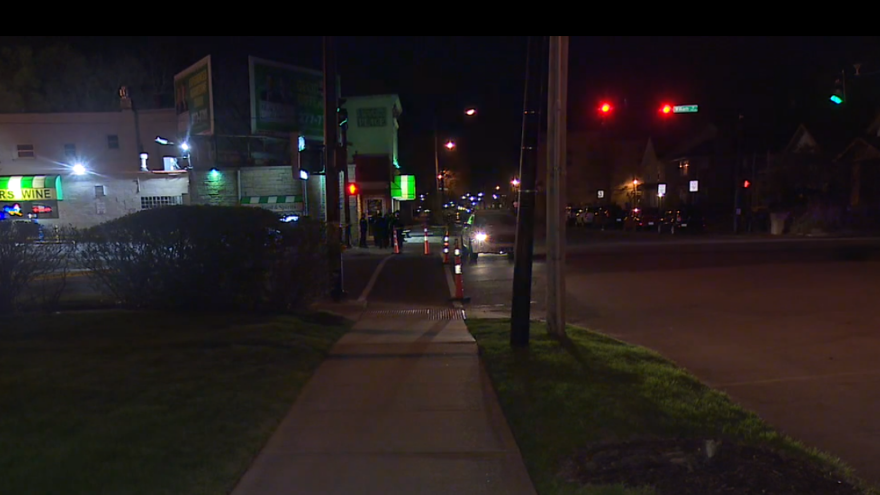 According to the autopsy, Traychon R. Taylor’s cause of death was multiple gunshot wounds. The manner of death has been ruled a homicide, according to CMHU.

Taylor was pronounced deceased at a local hospital on April 30.