Baby killer whale, the last to be born at SeaWorld, dies 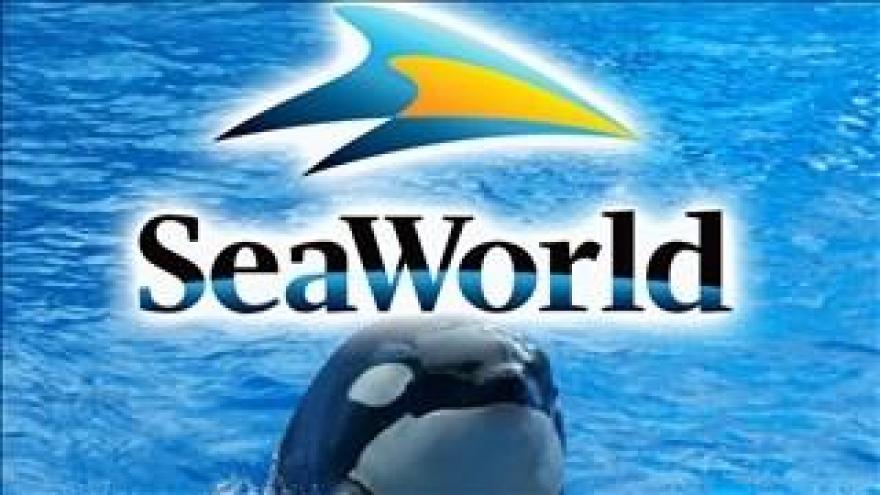 Baby killer whale, the last to be born at SeaWorld, dies

(CNN) -- A three-month old killer whale, the last to be born in captivity at SeaWorld, died Monday after serious health problems, including what's likely to be pneumonia, according to the park.

Kyara was born in April at SeaWorld San Antonio and spent her short life there.

A post mortem exam to find the cause of death will be conducted and SeaWorld said it would provide an update when the full results are in. Her veterinary team suspected Kyara had pneumonia, which is a common illness in whales in both the wild and captivity, the company said.

Kyara was the last to be born at a SeaWorld park. Her mother, Takara was pregnant when the company announced last year that it would end its killer whale breeding program.

Kyara died surrounded by SeaWorld staff. She had been under 24-hour watch and had been hand fed to supplement her nutrition, according to SeaWorld.

She had been separated from her mother in order to receive care at the animal hospital, SeaWorld said.

PETA, which had called for mother and daughter to be sent to a seaside sanctuary after her birth, lamented that Kyara "never got to swim in the ocean."

SeaWorld has come under fire for its treatment of killer whales since the 2013 CNN documentary "Blackfish."