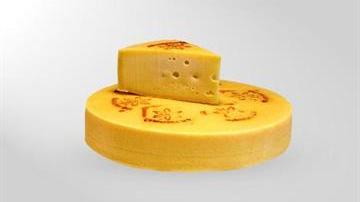 U.S. prosecutors say four people ignored FDA rules and passed off bad dairy to consumers. Back in 2007, a Wisconsin company issued a recall on about 100,000 pounds of Mexican cheese.

It was sold in both Michigan and Indiana.

Prosecutors say despite the recall, a group sold it anyway. They're accused of scraping mold and fungus off of 35 and 40 pound wheels of cheese.

The cheese was allegedly returned by unhappy customers and later resold.